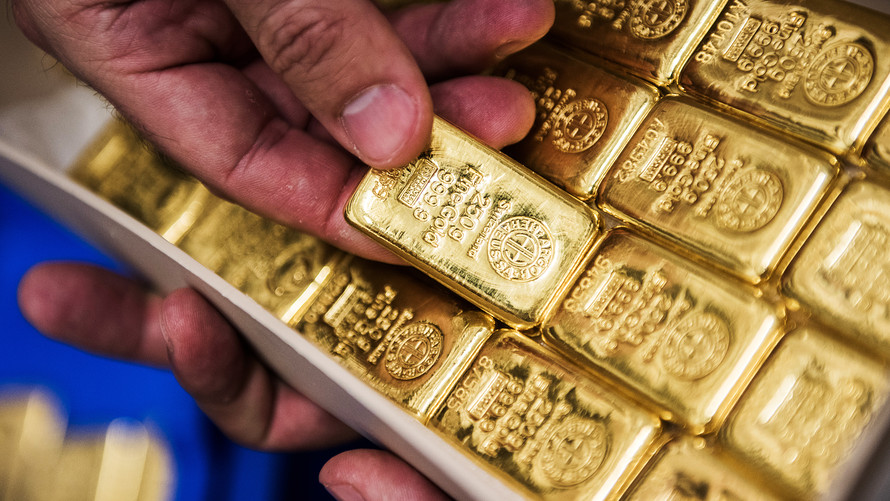 The USD was corrected against the yen after President Donald Trump’s statement was delivered on Wednesday (6/12/2017). Trump’s statement was considered to endanger the peace process that was being pursued in the Middle East as well as making allies – especially enemies – Washington disappointed.

Trump’s statement was addressed by the market with a “risk off “attitude that weakened the USD and also provided little support for gold prices even though only temporarily. There is still a possibility – although maybe for the short term – this risk off sentiment will continue for a while. However, there is still a possibility that market participants will try to target opportunities to carry out the strategy of “buy on dips “ , so that the USD could rebound again in the not too distant future.

Risk off sentiment is usually followed by a strengthening of gold prices, because geopolitical issues tend to lead to market uncertainty that is not well liked by market participants. If risk off sentiment rises, ordinary market participants aim at the yen and gold as temporary “escape” places. This is what caused the USD to weaken against the yen and gold prices rose slightly yesterday.

The question is, “Will this risk off sentiment be able to boost gold prices further?”

If viewed only from the point of view of technical analysis alone, then the answer to the above question will be relatively easier. We can see that currently the gold price is still moving in the medium term support area in the range of $ 1,260 per troy ounce. Oversold conditions are still seen on stochastic daily. Although for example there will be a breakout below the support area, for the long-term outlook there is still potential for a rebound if the breakout is considered insignificant. Especially if there will be a false breakout , namely the condition when the gold price managed to rise above the range of $ 1,260 per troy ounce.

But inevitably we are now facing at least two fundamental issues, the first of course is Donald Trump’s support for Jerusalem as the capital of Israel as discussed above. The second is expectations of a US interest rate increase by the Federal Reserve which will be decided in December.

The Federal Reserve (Fed) is strongly expected to raise interest rates at the meeting to be announced on December 13, 2017 (December 14, 2017 at 02.00 WIB) by 25 basis points from 1.25% to 1.50%. Reuters news agency reported that it was almost certain that the Fed would raise interest rates this month, according to a poll conducted by Reuters itself against a number of economists. In fact, the majority estimates that there will be an interest rate increase three times in 2018.

This expectation of a rate hike – coupled with expectations of three more increases in 2018 – has the potential to provide support for the USD, in other words it might have the strength to bring back risk sentiment. If that is the case, it is not impossible that the gold price will get back under pressure and could fall to the technical support level in the range of $ 1,240.72 per troy ounce. 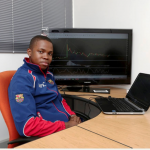