This article exemplifies how we should apply the price action strategy in opening a position, and the reason why we enter along with the entry and exit parameters.

This article exemplifies how we should implement a price action strategy in opening a position, and the reason why we enter along with the entry and exit parameters. 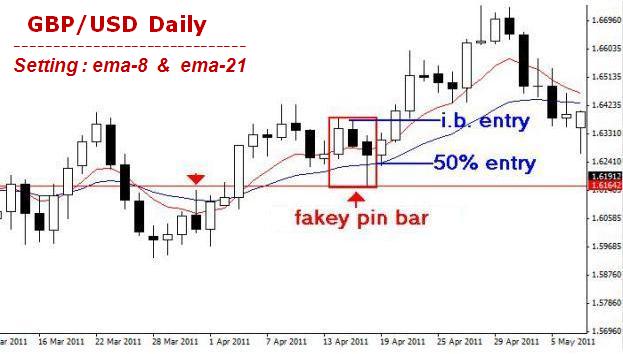 With these three factors we have strong reasons to open long positions.

The first way is quite aggressive because usually a new fakey pin bar is valid if the highest / lowest level inside bar is broken. But considering the 50% level pin bar is above the ema21 level, open buy at this level is still possible. Setting risk / reward ratio in method 1 should be 1: 3, and in method 2 it can be 1: 2

Well, for aggressive traders, here the problem is a significant support level at 130.00, where the price must break that level if you want adequate profit. In Example 1. it works well, but in this case, we must be satisfied with a little profit or even loss of risk that we have set at risk / reward, if the ratio is 1: 2 or 1: 3 like example 1. For traders who are not aggressive enough and only want to open positions after the support level breaks, it certainly will not trade if market conditions continue as in the picture above. This is an example of applying risk and reward in forex trading. 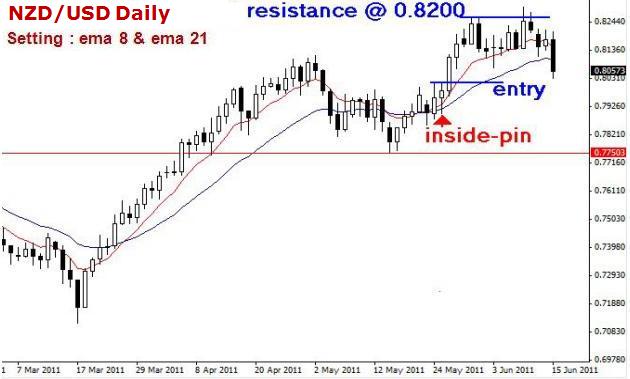 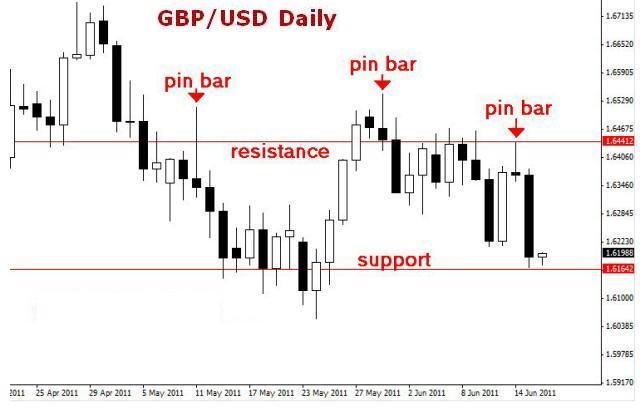 Although market conditions are not in the trend, but with the price action and key levels that have been tested, the signal to open sell position is quite strong.We can set the stop loss level slightly above the resistance level, and take profit at the support level around 1.6200, so it is possible to determine the risk / reward ratio of at least 1: 2.

Tips on how to Implement Good FX Money Management Methods

March 13, 2020, Forexsignal30.com Performance
Forex Signal 30 is the best forex system since 2009 and has been used by thousands of traders from around the world to generate profit in forex trading. This system is created by our team of Brilliant Forex Signal Team, this system is made as simple as possible for beginner and professional traders.
« Prev