Previously we have discussed what is Japanese candlestick, in this paper we will discuss the anatomy of the shape of the Japanese candlestick itself. This is important and useful for us a trader to know the condition of market psychology.
Like humans candlesticks have many forms, some are long, short, long-tailed, or short-tailed.
Candlesticks that have a long body shape indicate the strength of the buyer or seller. And the longer the body, the higher the level of pressure to sell and buy. The meaning is that sellers and buyers are very strong and are taking over market conditions.
Whereas candlesticks that have short body shapes indicate that there are very few buyers and / or sellers in the market. Keep in mind that in forex, what bull means is buyers and bears are sellers. 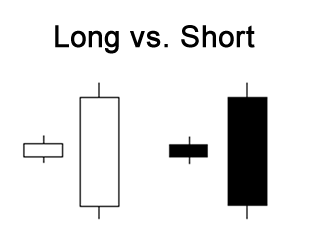 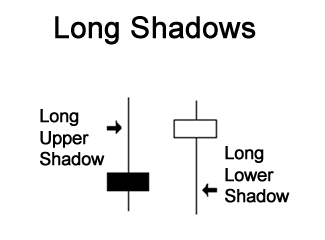 Triple Japanese Candlestick Pattern
Forex Signal 30 is the best forex system since 2009 and has been used by thousands of traders from around the world to generate profit in forex trading. This system is created by our team of Brilliant Forex Signal Team, this system is made as simple as possible for beginner and professional traders.
« Prev

How To Use Fibonacci Retracement With Japanese Candlesticks