The Cup and Handle pattern (cup and handles) is the bullish continuous pattern first identified by William O’Neil and introduced in his bestselling book How to Make Money in Stocks: A Winning System in Good Times and Bad, currently in the edition fourth. Interestingly, this pattern appears on the line graph, bar and candle, and the Point-and-Figure graph. This is a long-term pattern and more in line with longer timeframes, such as daily and weekly charts. This is rarely seen on shorter and intraday graphs.

The Cup and Handle pattern appears in an uptrend and consists of two parts: the cup and the handle:

The shape of the cup is formed when a series of price reductions are not too quick to interrupt the uptrend and followed by the increase to the same level or near the level before the decline. It may be shaped like a bowl or rounding base (semicircle) but should not be V-shaped because it must form a consolidation area or a significant support area. Ideally, this decline should be corrected (retrace) to 1/3 of the previous increase and this correction should not exceed 2/3 of the previous increase.

The handle of the cup is a trading range or consolidation area that develops after the cup form is completed. It may be a bullish or pennants or short pullback flags. Ideally, the handle should be retrace or corrected no more than 1/3 into the depth of the cup. The shorter the retracement in terms of time and distance, the greater the bullish chance of this cup and handle pattern.

This pattern is completed when the price action (PA) breaks through the resistance level formed by the top that forms the lip of the cup.

The Cup and Handle pattern signals the buy entry, as the price breaks above the resistance formed at the top of the cup. Like a situation where support or resistance is broken, the ideal breakout movement must be accompanied by a significant increase in volume. If the volume does not increase, the probability of a false breakout increases. Fortunately, the price should not go to a level lower than 1/3 the depth of the cup, so it can be a good level to place the stop level.

The price projection for the cup and handle pattern can be calculated by measuring the depth of the cup, ie from the top at the top of the cup to the bottom of the cup. This depth can then be added to the breakout level to find out the projected price to be achieved as the minimum price target for this pattern. 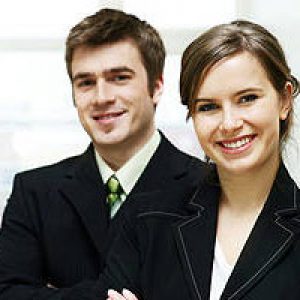 Forex And How It All Comes Together

Forex, Forex Articles|February 23, 2013
Forex And How It All Comes Together Forex trading need not be confusing. When you do your research, you simplify the process. 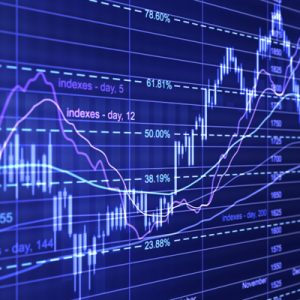 Forex And Simple Ways For You To Succeed

Forex, Forex Articles|February 23, 2013
Forex And Simple Ways For You To Succeed You don’t need to fall for the unfounded belief that foreign exchange trading is 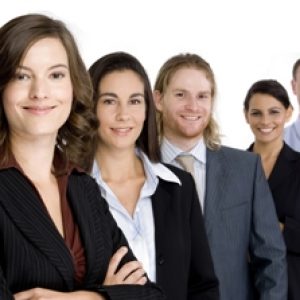 Forex Explained: It’s Not As Difficult As It Sounds

Forex, Forex Articles|February 23, 2013
Forex Explained: It’s Not As Difficult As It Sounds You can potentially profit well with forex trading, but you can also lose

Forex How To Make Money On Today’s Fastest Growing Market

Forex, Forex Articles|February 22, 2013
Forex How To Make Money On Today’s Fastest Growing Market Almost anyone can trade with Forex. The article below will help you

Forex Made Easy: Tips And Tricks For Success

Forex, Forex Articles|February 22, 2013
Forex Made Easy: Tips And Tricks For Success Forex trading involves risk. Enough risk that without proper knowledge and planning, you could