Symmetrical Triangles can be characterized as areas of indecision. A market pauses and future direction is questioned. Typically, the forces of supply and demand at that moment are considered nearly equal.

The Following is a Typical Symmetrical Triangle Pattern 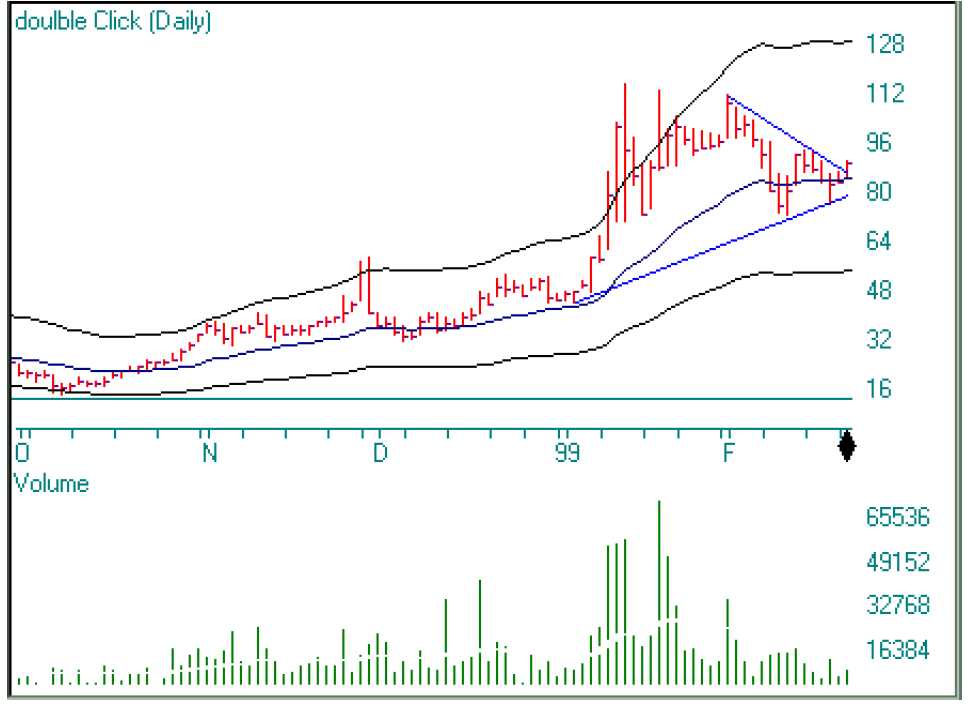 HERE IS A SAMPLE CHART WITH A SYMMETRICAL TRIANGLE PATTERN 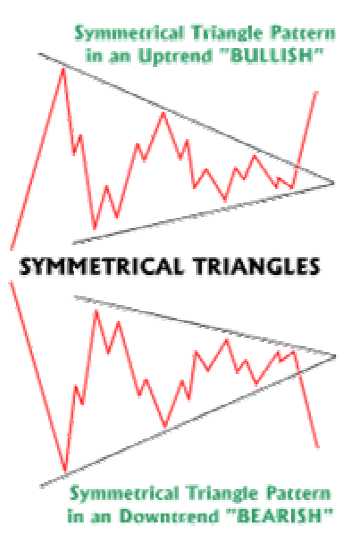 Forex signal 30 ver. 2012 download
Forex Signal 30 is the best forex system since 2009 and has been used by thousands of traders from around the world to generate profit in forex trading. This system is created by our team of Brilliant Forex Signal Team, this system is made as simple as possible for beginner and professional traders.
« Prev