Homepage / Forex Did You Know, Can Issues Move the Market?
February 1, 2019by Muh Ikhsan

Did You Know, Can Issues Move the Market?

Ever heard of the jargon “buy on the rumors, sell on the news” ?. If ever, have you ever practiced it? My advice is not to be put into practice, because there are many things that need to be considered in making a decision to buy or sell. But it is true that the current market, especially the capital market, is moving rapidly following the rumors that appear on the market. In Dow Theory it even mentions “market discount everything”. The meaning is more or less the current price in the market has reflected future expectations.

Rumors do have their own place in influencing stock price movements and other investment instruments. You can see the influence of rumors when the peak of the financial crisis occurred. Hundreds of points can easily disappear once the issue of banking and economic reports appears. Anything can develop into current issues, starting from company performance, financial reports, economic reports. Even to what condition a person relates to the world of finance and investment.

Not only celebrities who are busy with gossip through infotainment, in the world of finance and investment the same thing applies. Although the mechanism and contents are different. Normally in the world of celebrities, issues or gossip can make the artist more famous or even less famous. In fact there are parties who deliberately make gossip and certain issues to make films, music albums, and others to become more famous when released.

Read Also : Why Are Many Interested In Forex Trading?

With more or less the same principle, this also applies in the financial world. Media is the most important role holder. Media giants such as Bloomberg, Reuters, Financial Times, Forbes, and the Wall Street Journal. Through trusted sources, these media often surprise the market, sometimes good and often bad. The issue that is raised normally depends on the general conditions that are happening. For example, in a financial crisis like this, many issues about banking are emerging. There are positive ones and some have negative impacts. 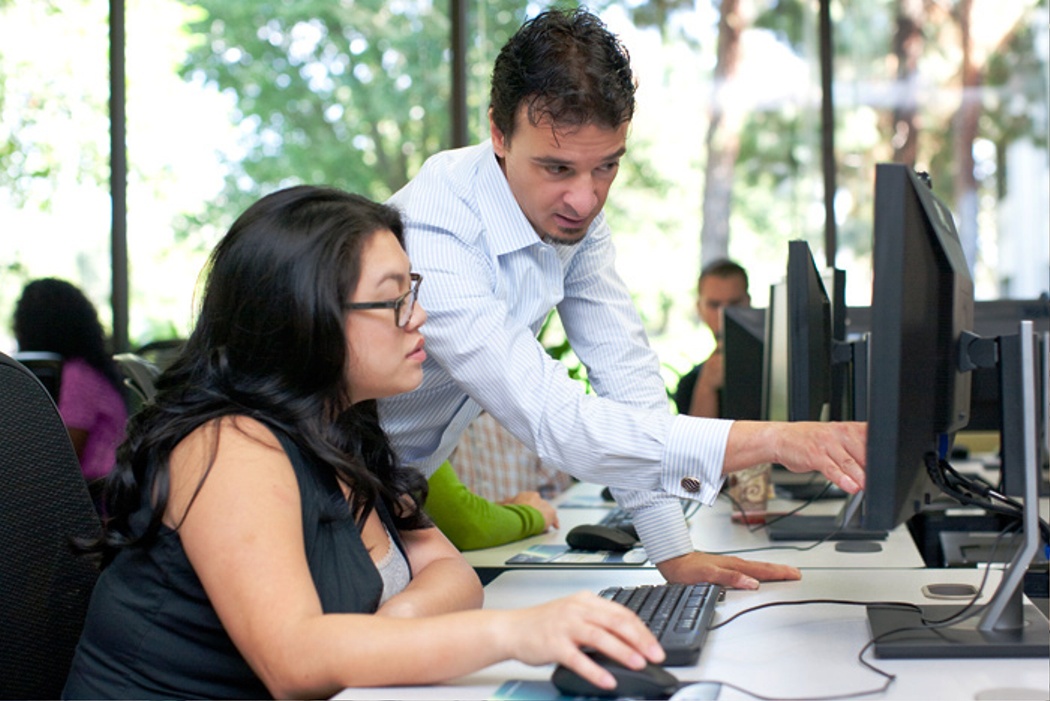 Well, for them, the fastest way to convey this issue is through the internet, besides television, of course. And that means we have to “browse” frequently to their website. It’s not just ordinary browsing that we have to do. But we also have to have the ability to identify which news is an issue that will influence market movements.

If it’s already like this, it means we as market participants and investors must have speed. Especially in looking for issues that will have a big influence on market movements. What needs to be done is actually simple, lots of looking at television stations like CNBC or Bloomberg TV. Besides that, don’t forget the websites from the news media above. And more comfortable now because there are enough gadgets available to us.  If we are already fast enough to see the news that develops in the market, after that we need a deeper capture of an issue.

When an issue arises, the form can vary. There are reports, just research, or even forward estimates that are full of calculations. Normally, if a new issue arises, just look at the title. Maybe we can conclude the effect will be negative or positive for the market. But along with the increasing number of market players who read this issue. Of course more in-depth research is needed on the impact of the issue. In addition, it is also about the possibility of whether or not the issue is true.

Read Also : Did You Know, Can Issues Move the Forex Market?

The term, if the issue starts to be digested by the market, the impact on market movements could be weakened, becoming ineffective. Depending on the results of “digestion” many market participants. There’s nothing wrong with giving a little attention to the gossip circulating in the market. If we can find out more quickly about the issues that develop in the market than others. Or maybe we will have little advantage in making a buying or selling decision. One thing to note before we “sell or buy on the rumors”. Namely, do not ever swallow whole-hearted issues that have just appeared. Try to do a little research and small research first.

What Is Market Sentiment In Forex Trading?